We are delighted to introduce to you the latest addition to our line up of fine spirits, Sharp’s Toffee Liqueur. Made in partnership with none other than Sharp’s, a significant brand to our town’s history and a giant of the confectionary world. 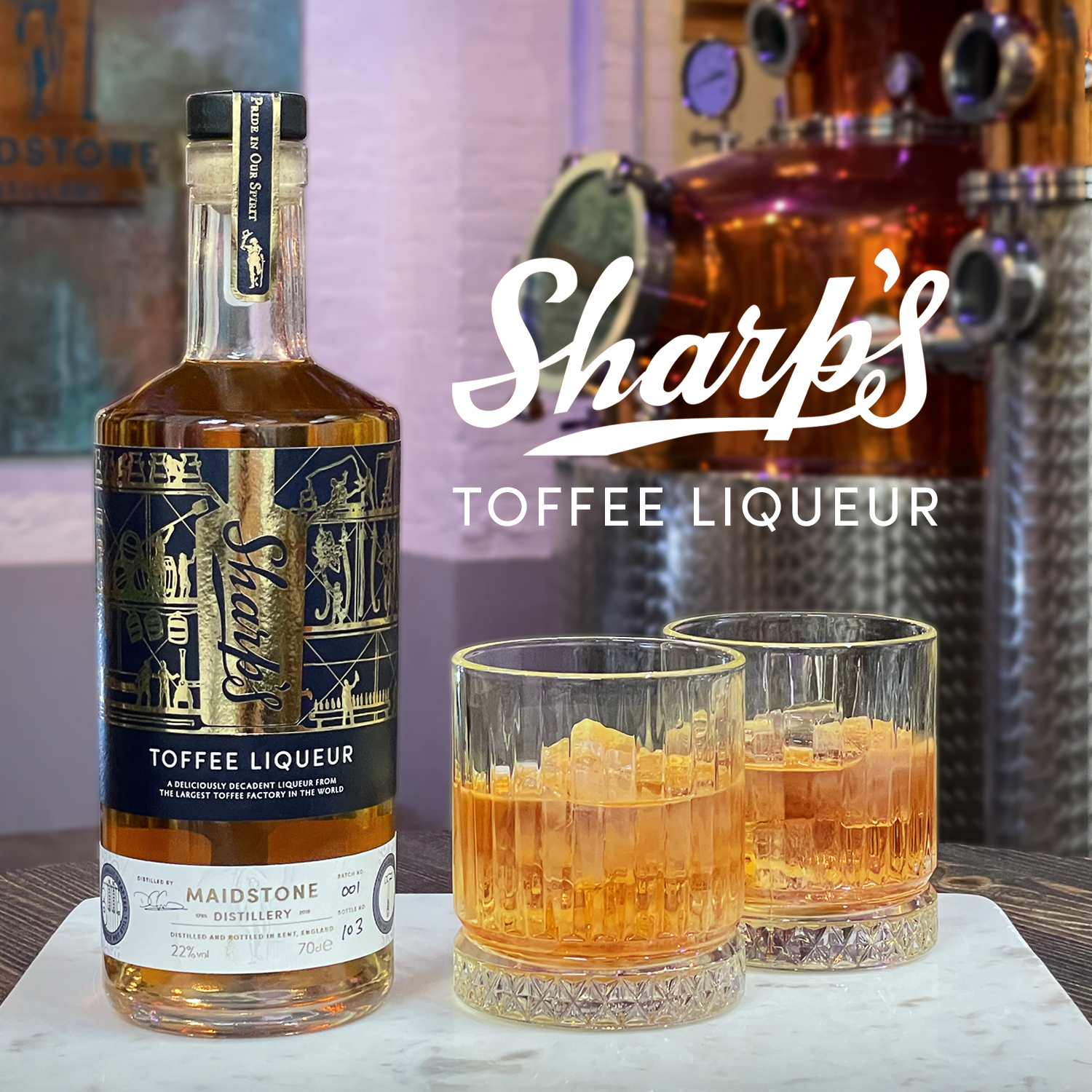 After opening a grocery shop in 1876, Edward Sharp began experimenting with confectionary. He had built such a strong reputation for his sweets , that in 1912 he installed his “Kreemy Works” factory right here in Maidstone. A real life “Willy Wonka”, his hugely popular toffee led Maidstone to become the largest manufacturer in the world.

His toffee, known for its smooth and creamy taste, inspired this delectable and indulgent liqueur. Traditionally distilled with select botanicals to create a base of delicate spice, with hints of orange, vanilla and butter, before being expertly blended with a secret toffee recipe. Delicious served as a digestif over ice or an irresistible treat in cocktails, hot drinks and desserts. 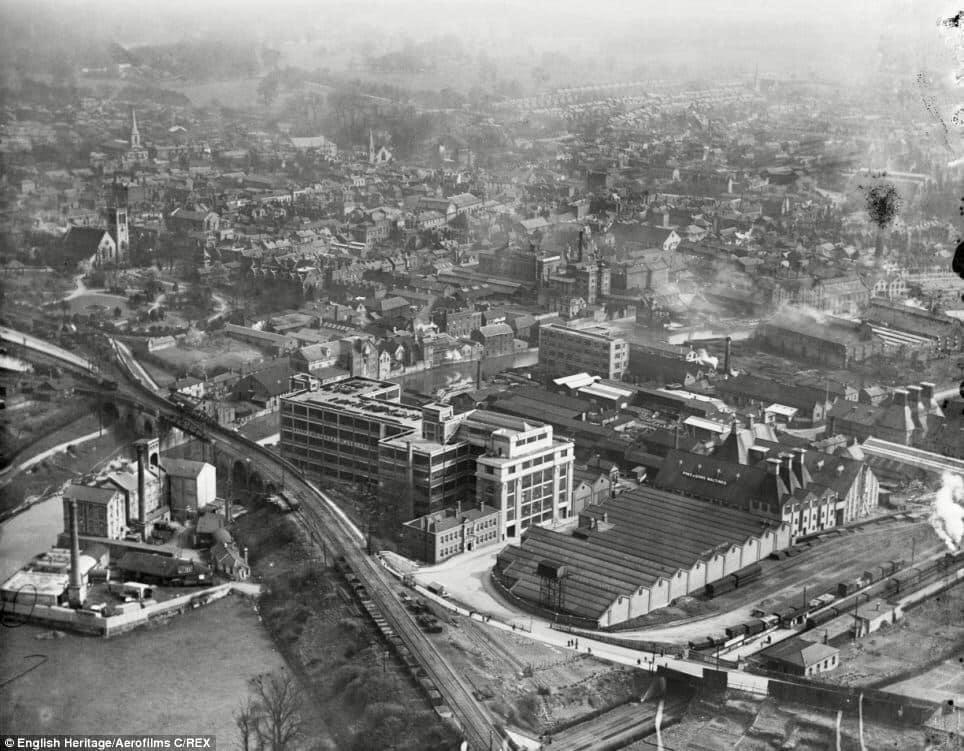 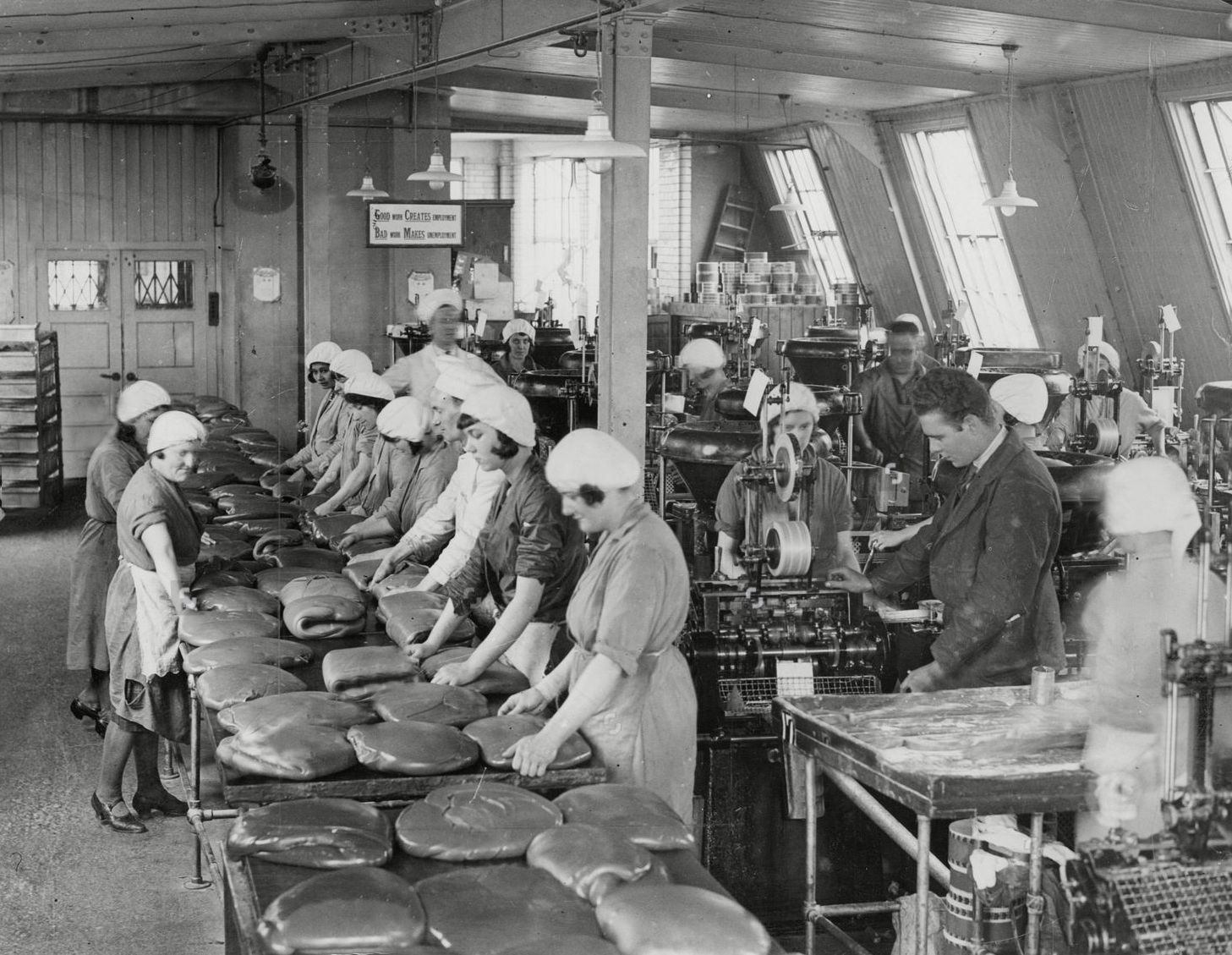 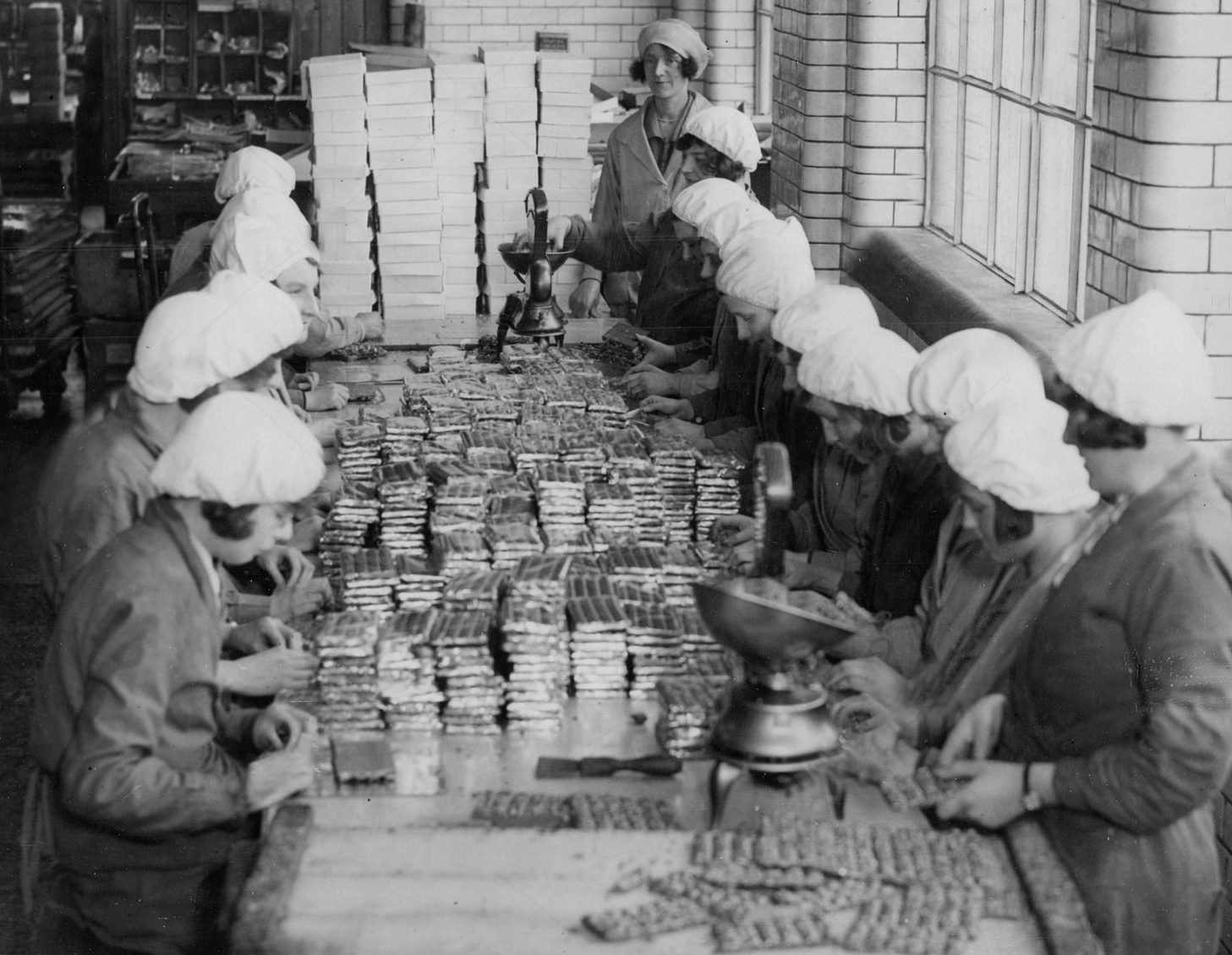 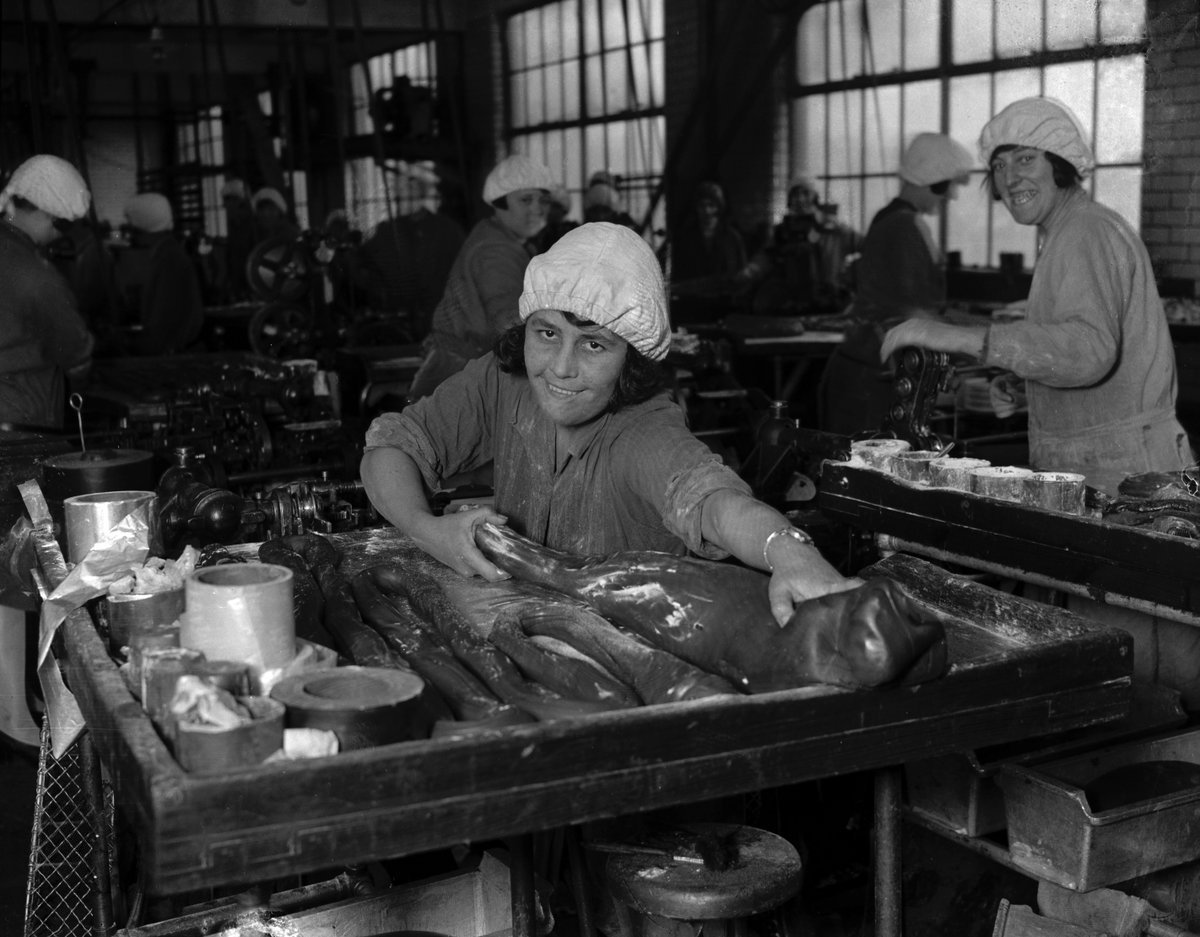 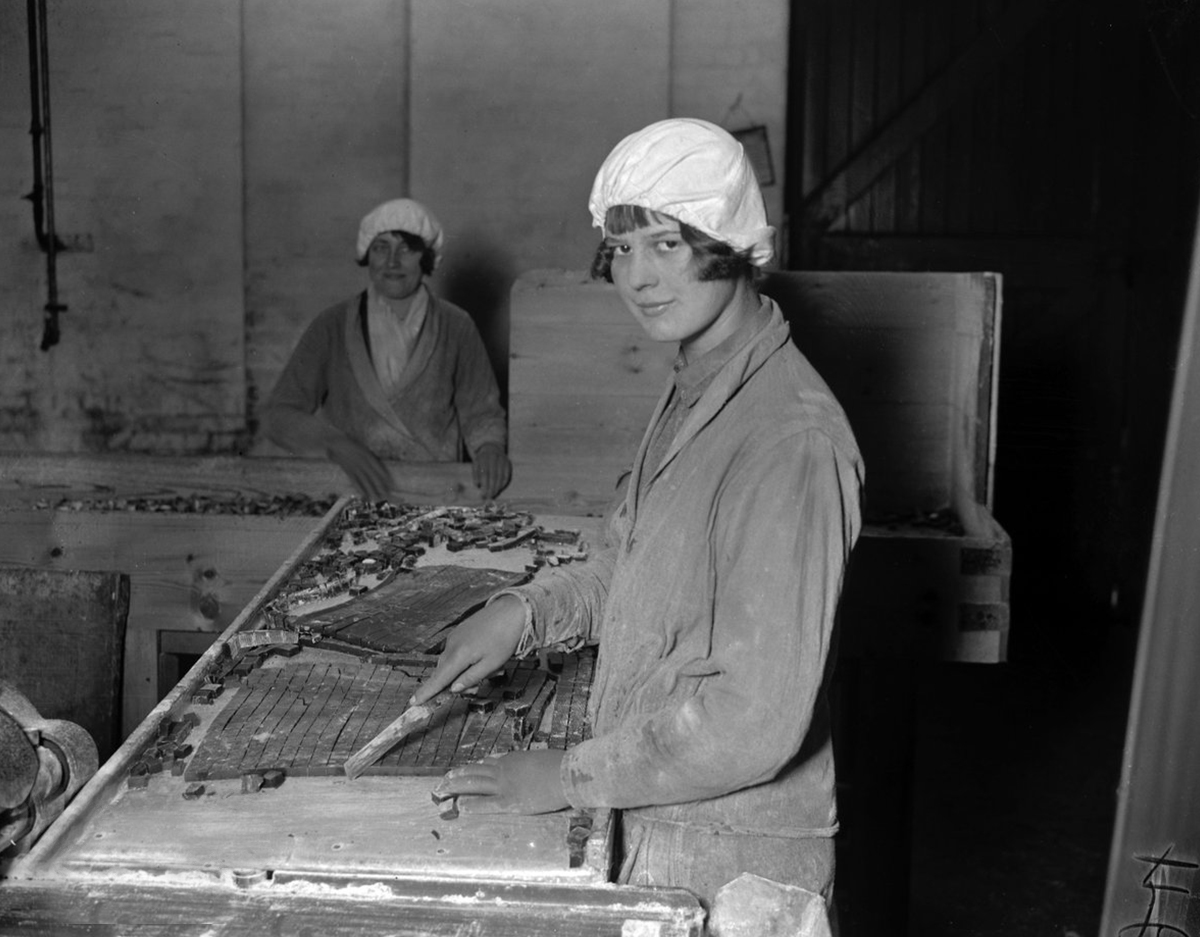