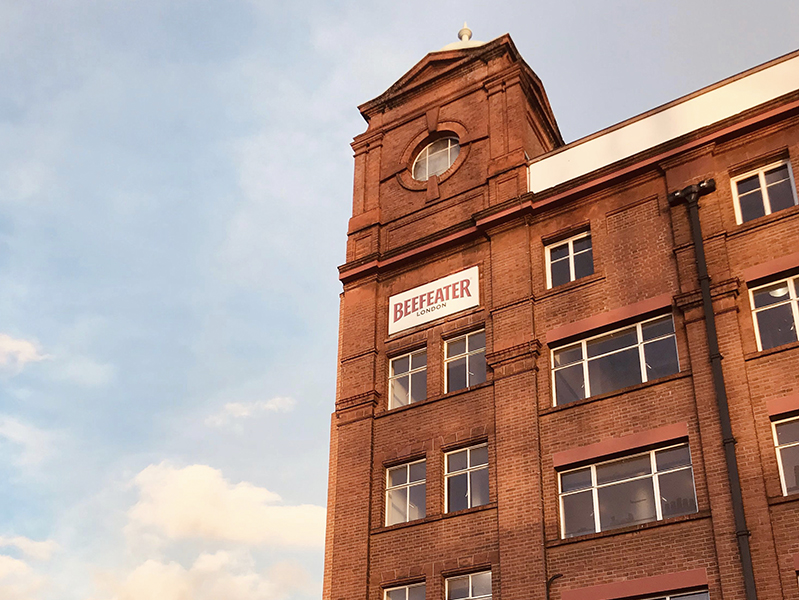 Took time out at the renowned Beefeater Distillery, thoroughly enjoyed learning about what they do, a fantastic part of London’s history, Beefeater 24 is well worth a taste! #Ginspiration #Gin #Londonlegacy 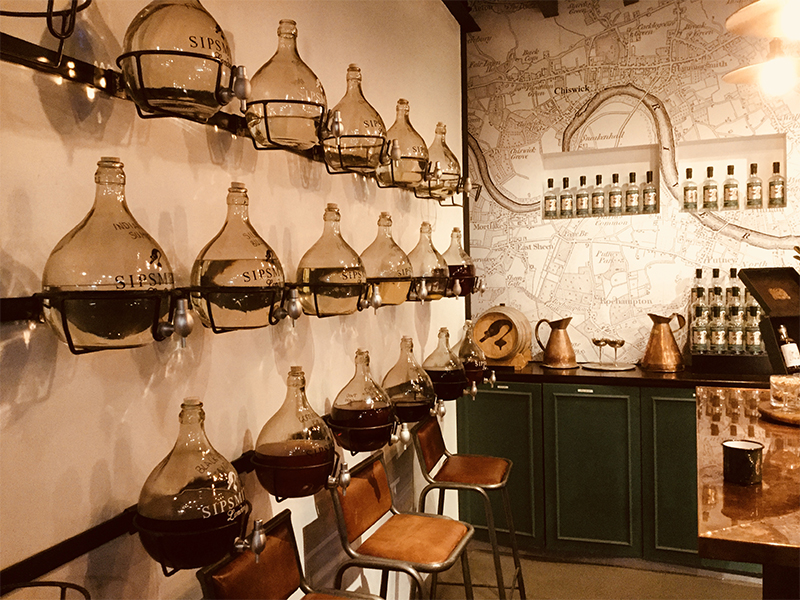 I became a Sipper of Sipsmith Gin. So this is where the craft spirit revolution began…And we have a lot to be grateful for, thank you Sipsmith! Their hot G@T is well worth a try on a cold winters day, it gave us some great ideas for hot toddies! They operate their distillery from a former car repair workshop but it was good to see the layout work with an onsite bar. At Maidstone Distillery we will have a bar and social space at the heart of our working Distillery so you can immerse yourself and enjoy our spirits in an inspiring setting. 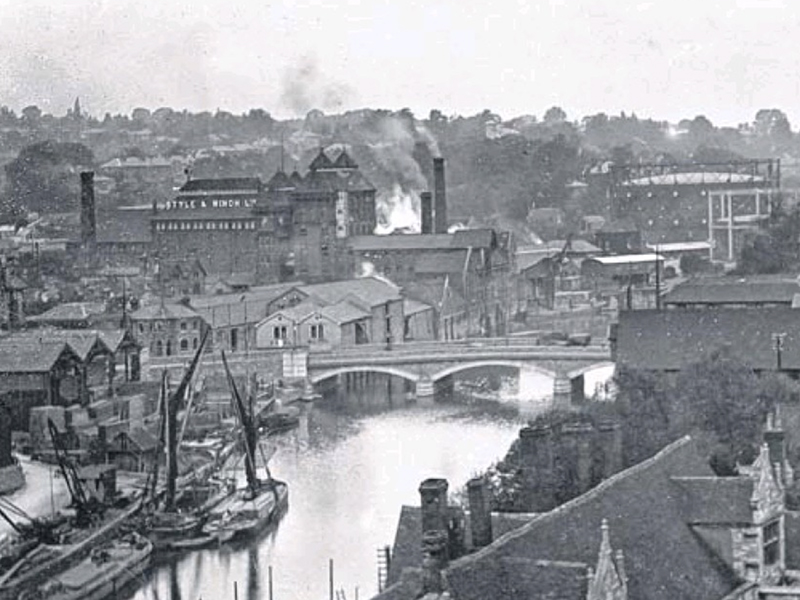 I had always known that Maidstone had a rich history of brewing. Most local residents over the age of 35 would recall with nostalgia the Fremlins Brewery and the trademark “Elephant Brew”. It was something along with the Trebor factory and the paper mills that the town was proud of in terms of its modern history of manufacturing. But other than this and the knowledge that Maidstone had a collection of Medieval buildings and straddled the tidal river Medway, little history echoed to me from the past.

And then whilst trawling the internet for inspiration for our distillery plans I stubbled upon an article written in the 1950’s and documenting a long since forgotten industry of the town of Maidstone. We were famous for producing Gin, no I mean it, in fact we were more than famous…we were preeminent! Maidstone had made a huge contribution to the story of our national spirit during the later 18th and early 19th Centuries.

The 18th century was an influential time, the government has passed laws to curb the Gin Craze that was the ruin of society, the gin of the day was a poor comparison to the quality we enjoy today, but for George Bishop, a native of Maidstone he saw this as a unique opportunity to build a Distillery at Maidstone and create an industry that would thrive for the best part of 150 years! There was a great story here, and a legacy that the town should be justly proud of.